Click to hear audio clips and to order this CD. 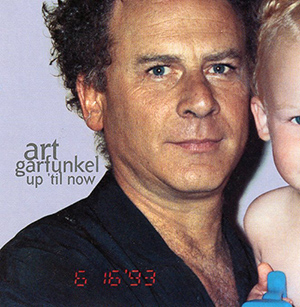 - Crying In The Rain (duet with James Taylor)
- All I Know
- Just Over The Brooklyn Bridge
- The Sound Of Silence (Simon & Garfunkel)
- The Breakup (a comedy bit with Paul Simon)
- Skywriter
- The Decree
- It's All In The Game
- One Less Holiday
- Since I Don't Have You
- Two Sleepy People (From the Penny Marshall film;A League of Their Own;)
- Why Worry
- All My Love's Laughter