Songs From A Parent To A Child

Click to hear on Amazon. on Apple Music on Pandora 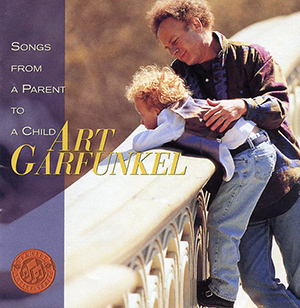 Songs from a Parent to a Child is the eighth solo studio album. Released as a concept album in 1997, it features his son, wife and a host of celebrity musicians, and was built on the concept of children's songs.